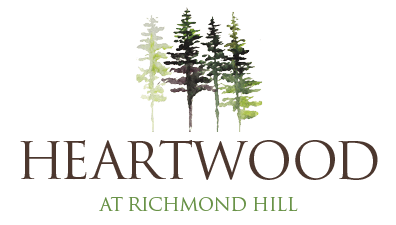 Today will forever be known as a monumental day in Bryan County as Hyundai Motor Group broke ground on their new electric vehicle and battery manufacturing facility. Five months after announcing the location, Jose Munoz, President and CEO of Hyundai North America, declared the plant officially under construction. “This is going to be a massive operation with a scale that is hard to comprehend,” he says as they rolled drone footage of the mega site. “You have my personal commitment that we will work with you to bring the right resources, opportunities and even a little fun to the citizens and residents of Bryan County,” Munoz adds, later thanking the Joint Development Authority which is led by members of our community, Anna Chafin and Carter Infinger for their part in making this project happen. READ MORE

STAY UP TO DATE WITH THE LATEST HAPPENINGS IN HEARTWOOD 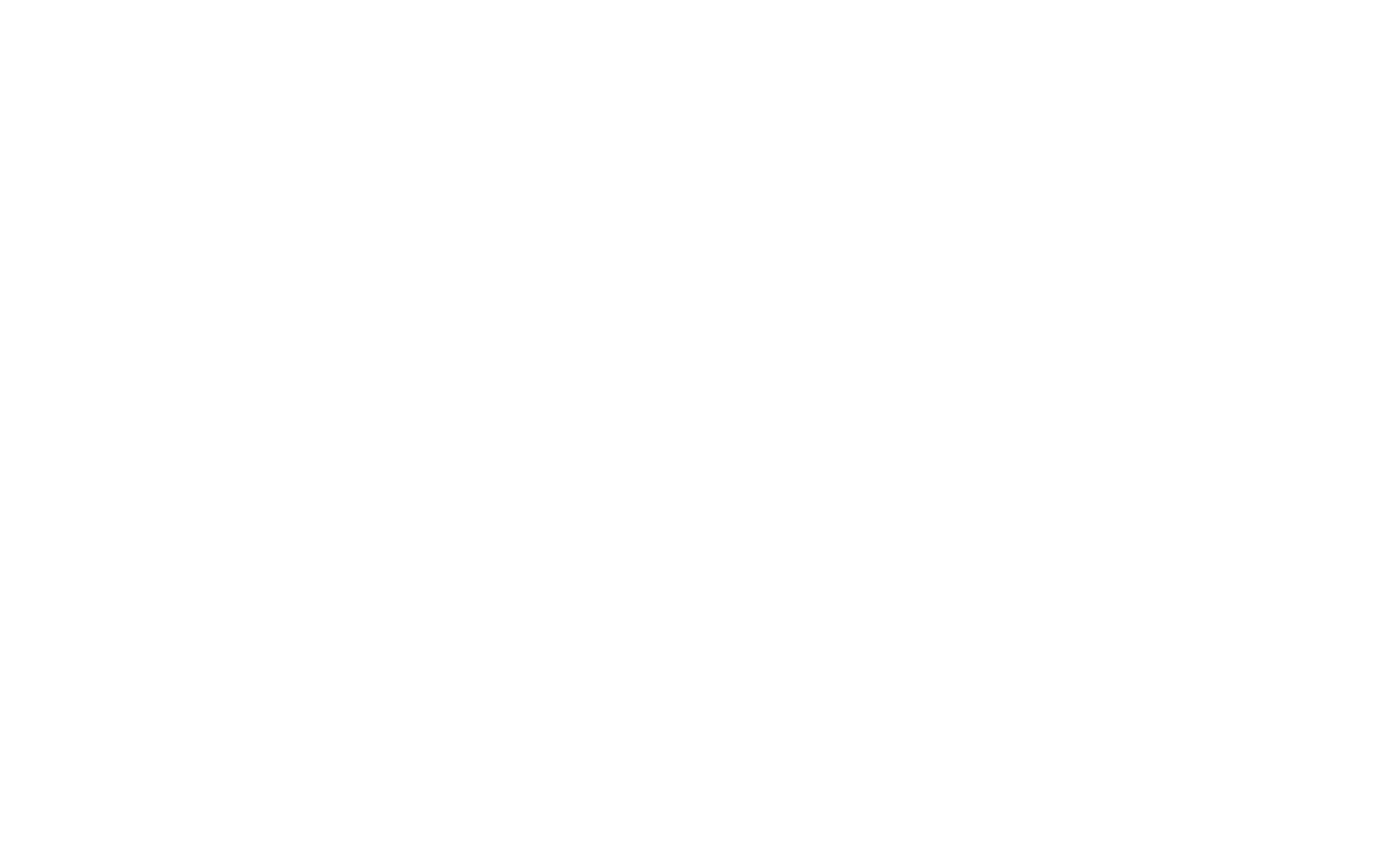 STAY UP TO DATE WITH THE LATEST HAPPENINGS IN HEARTWOOD.

Thank you for the inquiry. We cannot wait to share our story with you!
Please send us your contact and we will be in touch soon.